Valkenburg aan de Geul is a city situated in the southeastern part of the Netherlands. River Geul flows in the town of Valkenburg, hence the name ‘aan de Geul’. Major tourist attractions which we visited includes Valkenburg castle, the Grendel gate and the city centre

Castle ruins:
This attraction is just a remainder of what was once a towering castle, with the beautiful view of the city from top.  Beatrice of Falkenburg was the queen of this castle, who at the age of 15 married a 60 year old king of the holy Roman Empire, after losing the battle. The king was in love with her beauty and married her as his third wife. She died at the age of 23. The castle was destroyed during several wars and was not rebuilt. Thus, from 19th century the castle became a holiday destination of the Netherlands.
The below picture shows the entry to stairs and elevator, which leads to the main entrance of the castle and a restaurant. There is an entrance fees to the castle, or you can also buy a combined ticket to castle and Velvet cave. The cave, with guided tour is also a major tourist attraction of Valkenburg. Because we were with a child in pram we opted to visit only the castle ruins. 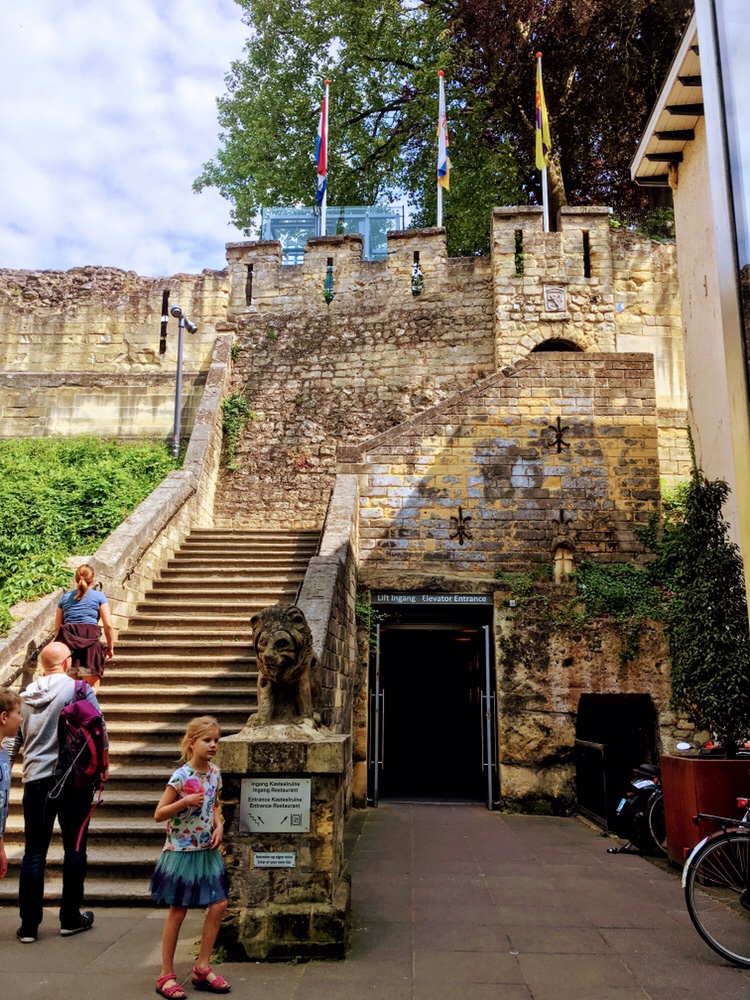 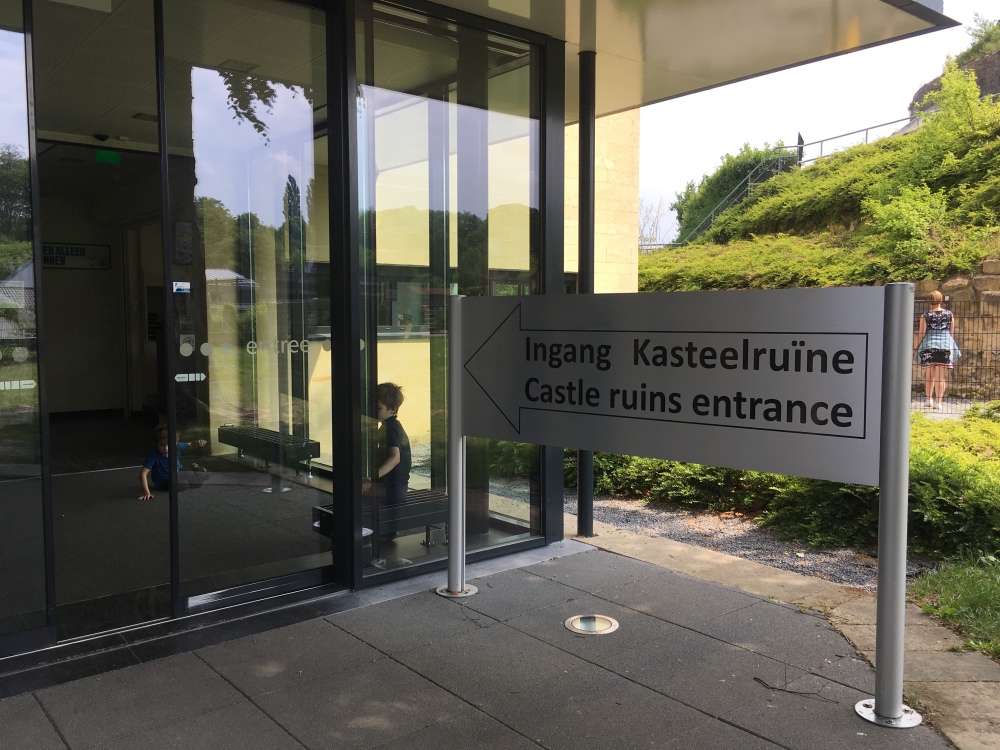 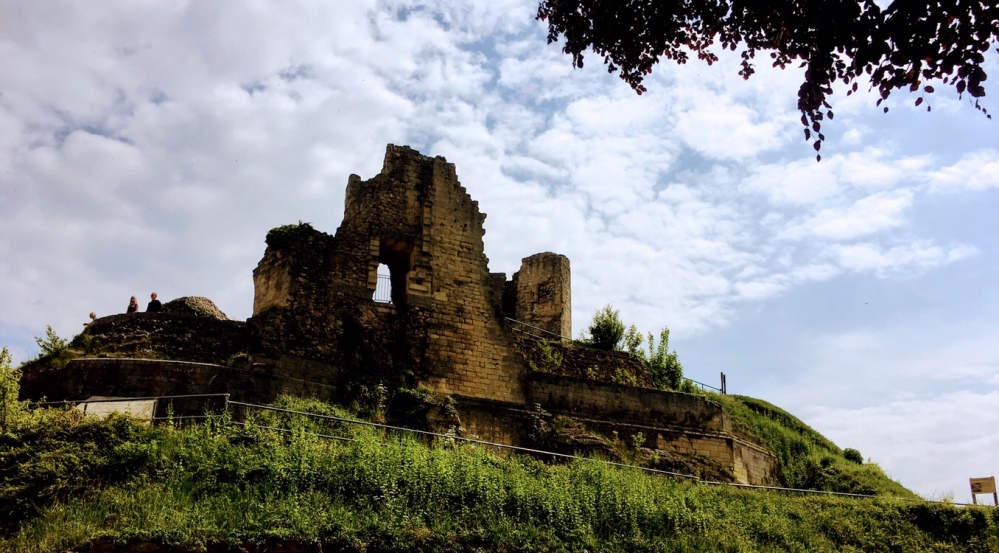 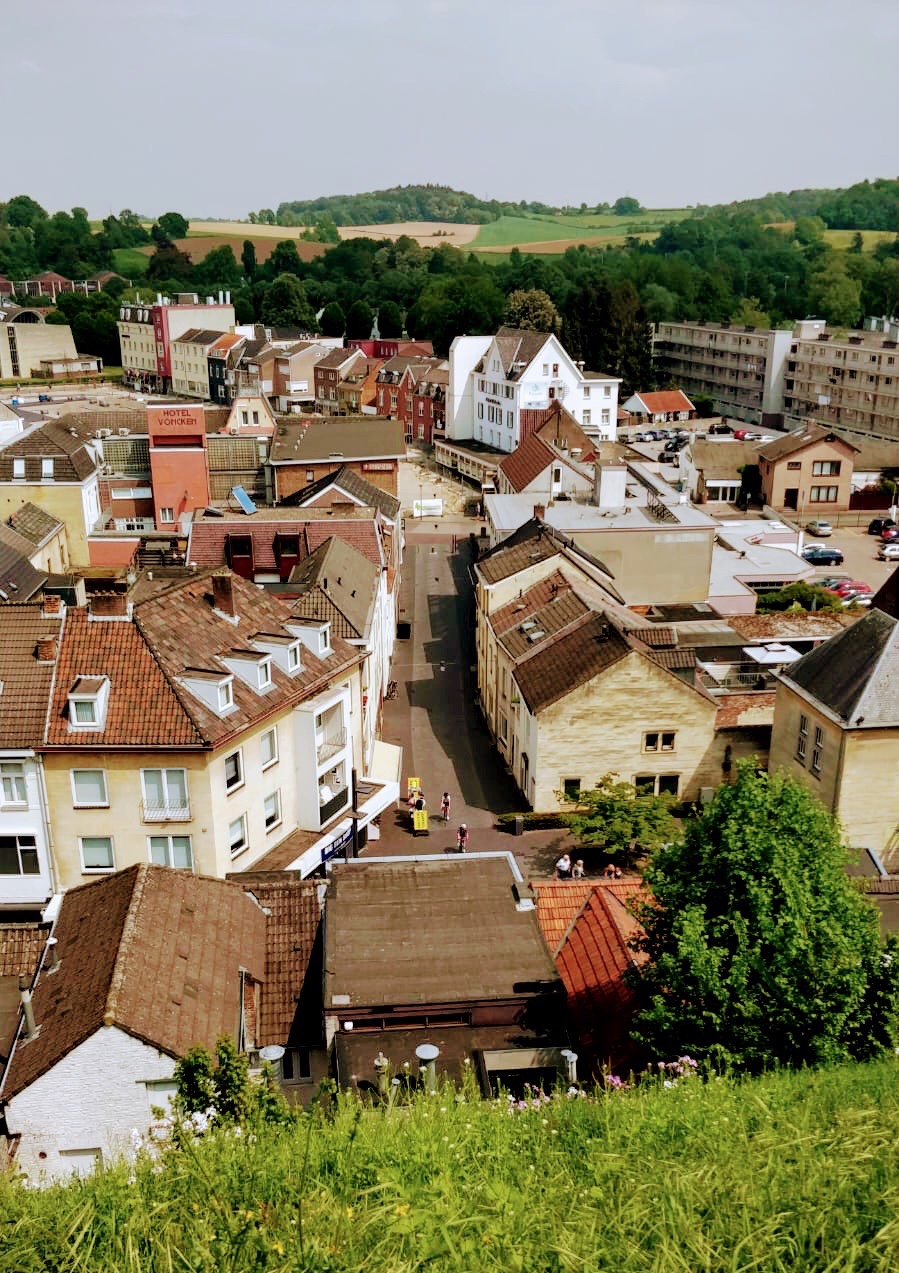 Grendelpoort:
The Grendel gate is one of the three medieval city gates of Valkenburg and has been protected since 1967 as a national monument. 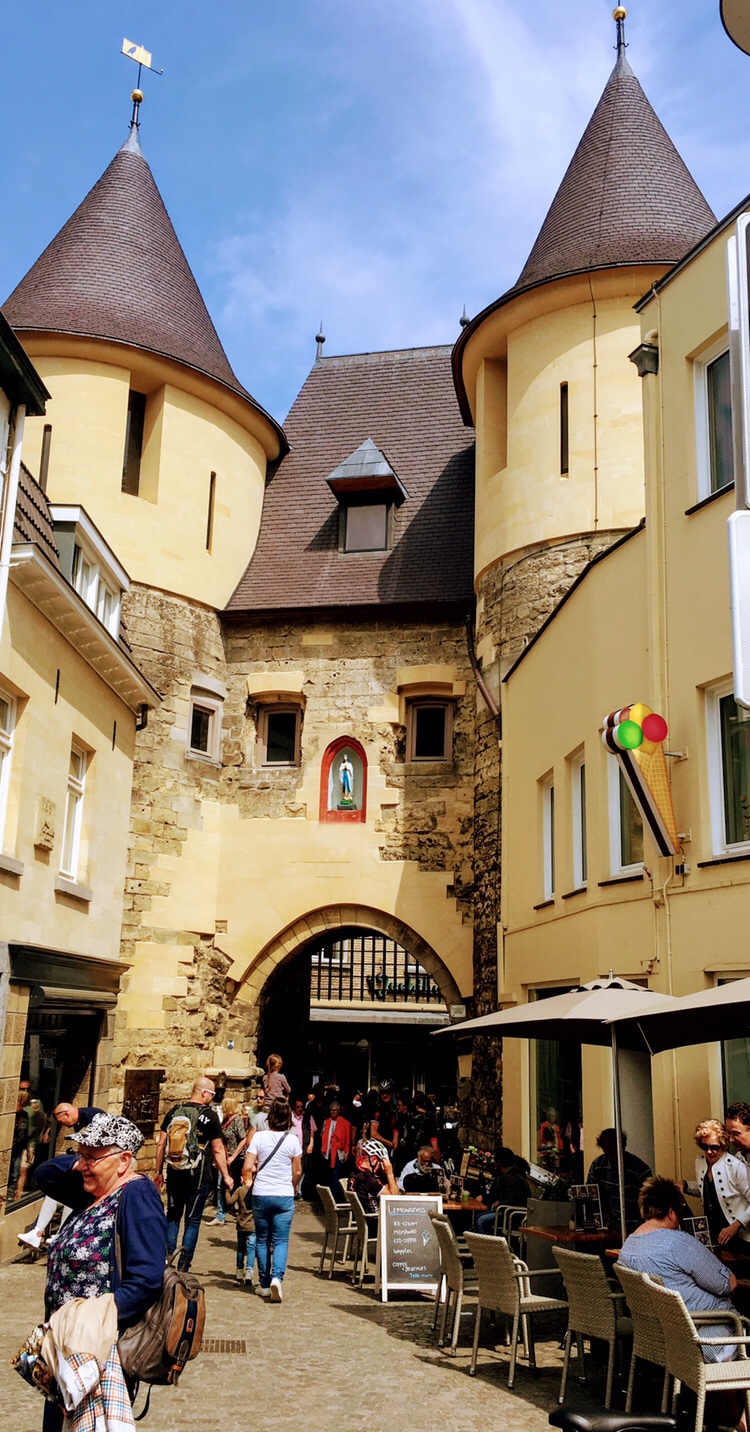 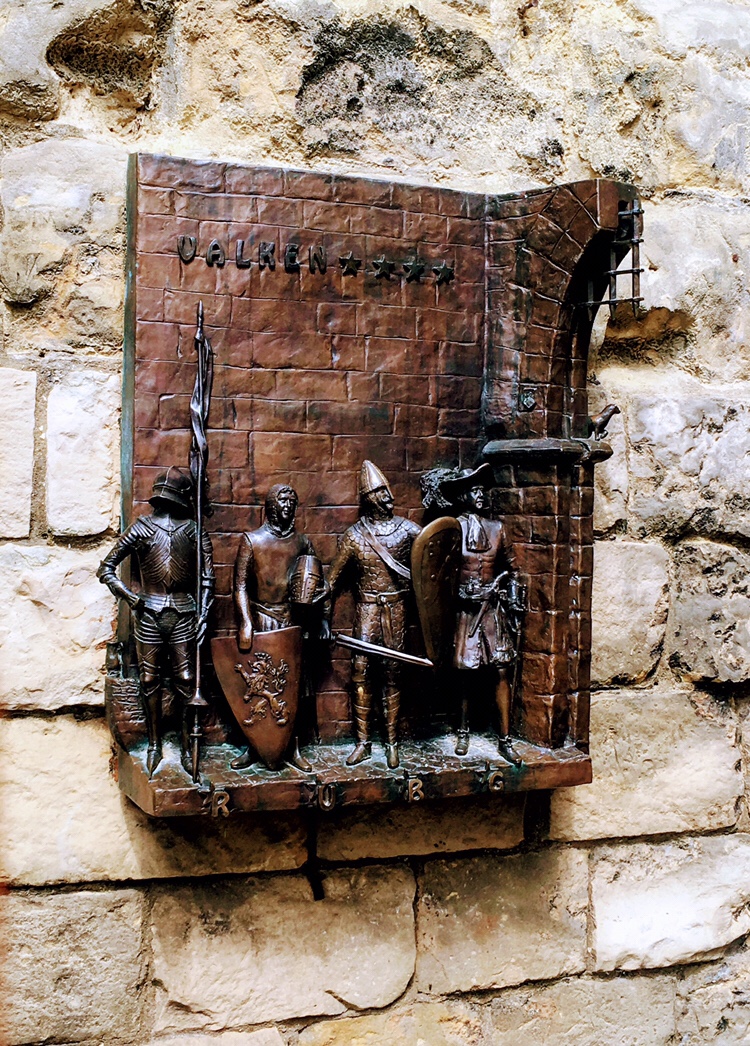 City Centre:
Is artistic, with narrow streets and lot of restaurants and shops, worth taking a walk in this beautiful city. 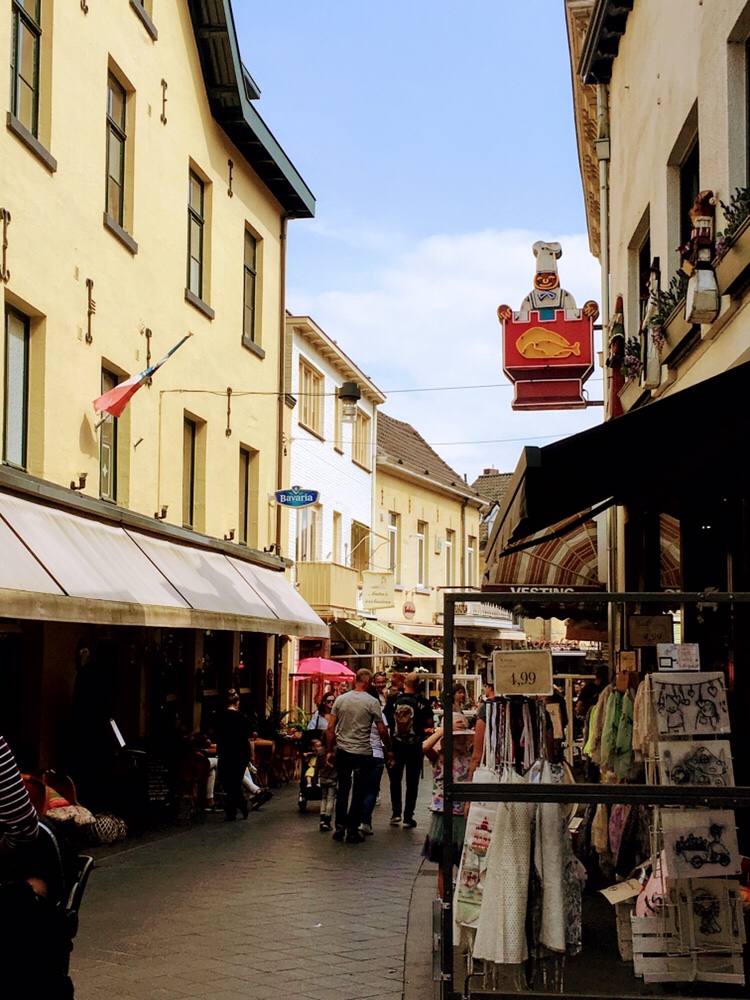 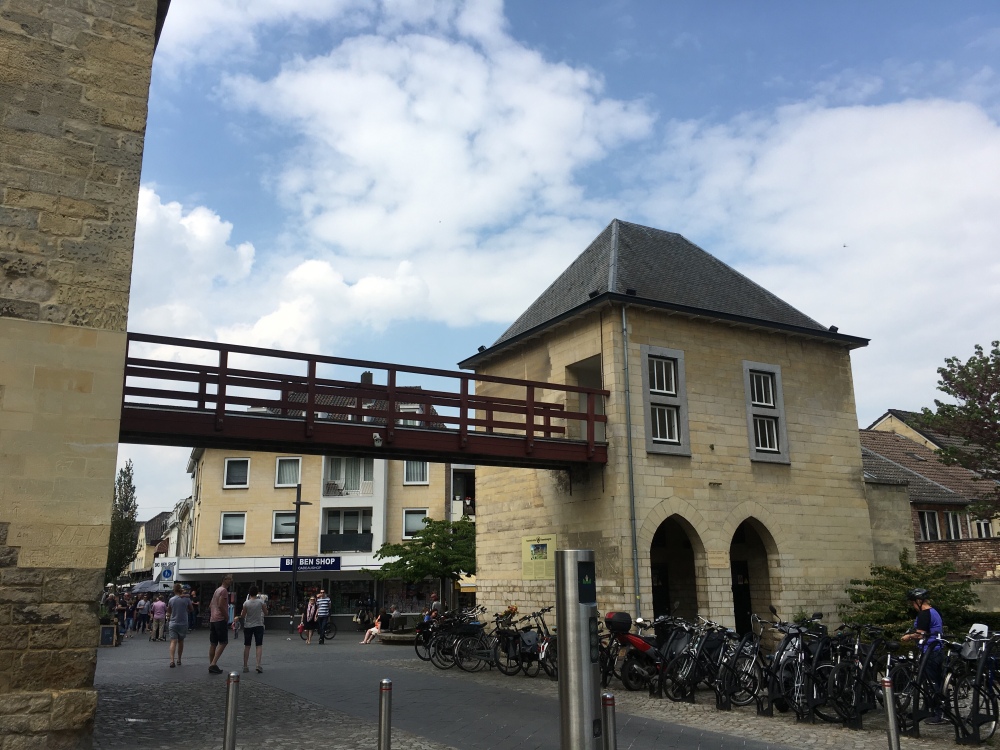 The city and the three major attractions can be covered within 3-4 hours. A beautiful city with history and adventure, worth a visit.

Namitha Tantri is an Indian expat living in Belgium. She is a writer, a self-publisher, and a mother of two children. After working as a freelance writer, she started a creative writing blog and developed an interest in poetry. Her poetries are related to the reality of life, emotions, and positivity. She has been a constant admirer of Warli art of India and is fascinated with the simplicity of warli art to narrate a story. Hence she uses Warli art for illustration in her books. Apart from poetries and art, she also creates useful planners to improve productivity and manage important tasks. Connect with her on Instagram at @namithatantri Website www.namithatantri.com View all posts by Namitha